For the third time I organized the Open Atelier Route Curaçao, together with Marcel van Duijneveldt and Carlos Blaaker. About 40 artists participated. The ones living on the western half of the island had their ateliers ‘open’ during the first weekend of March 2015, the artists of the eastern part of the island had them open the second weekend of March. Over 600 people came to visit my studio during those two days. 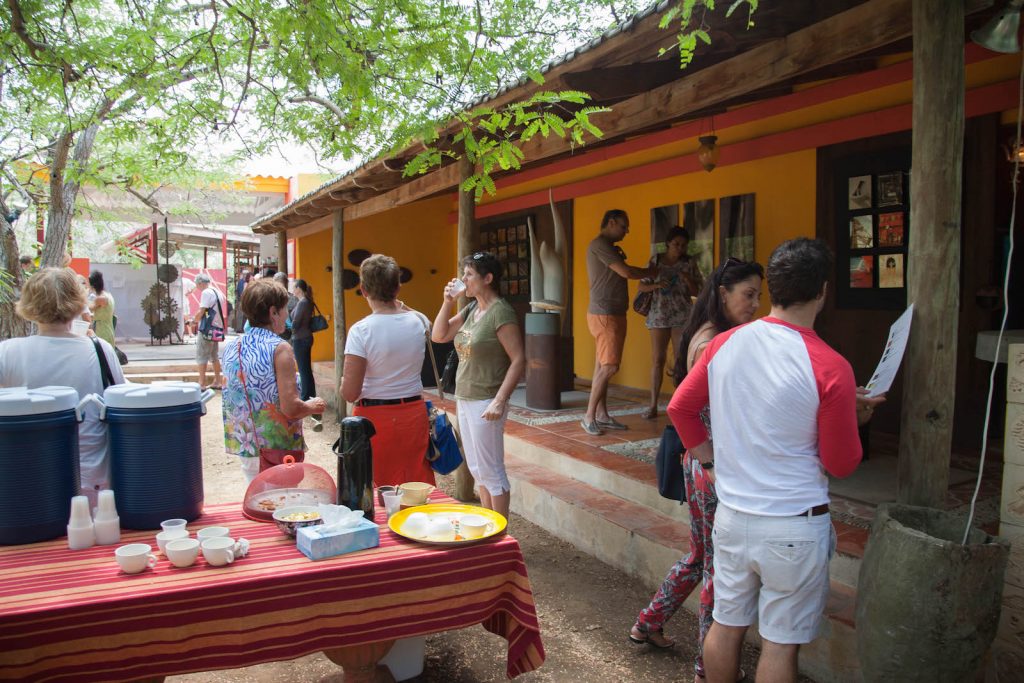 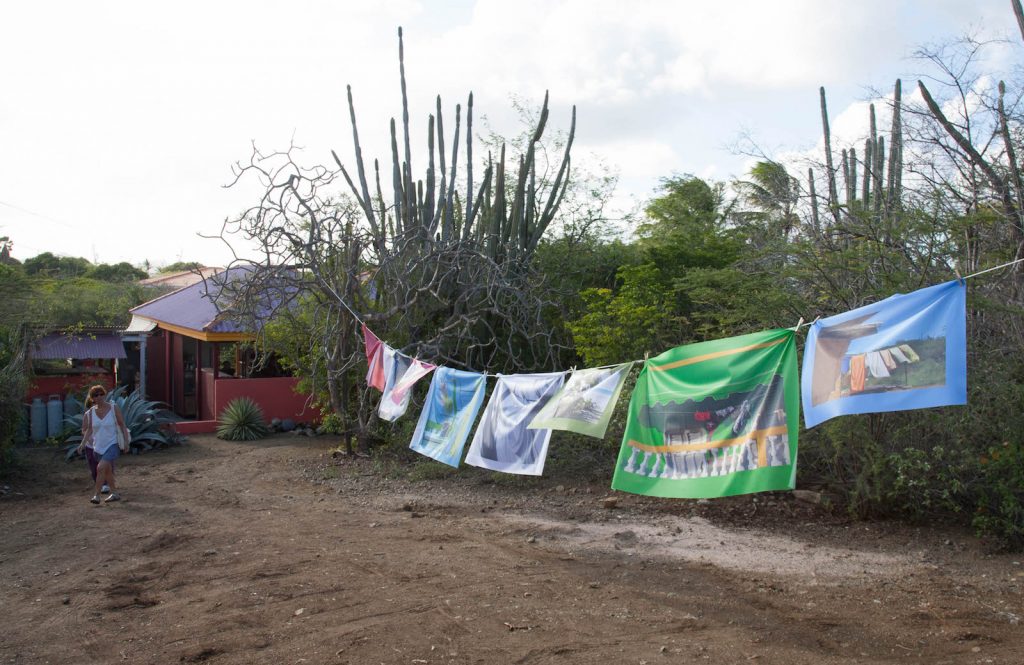 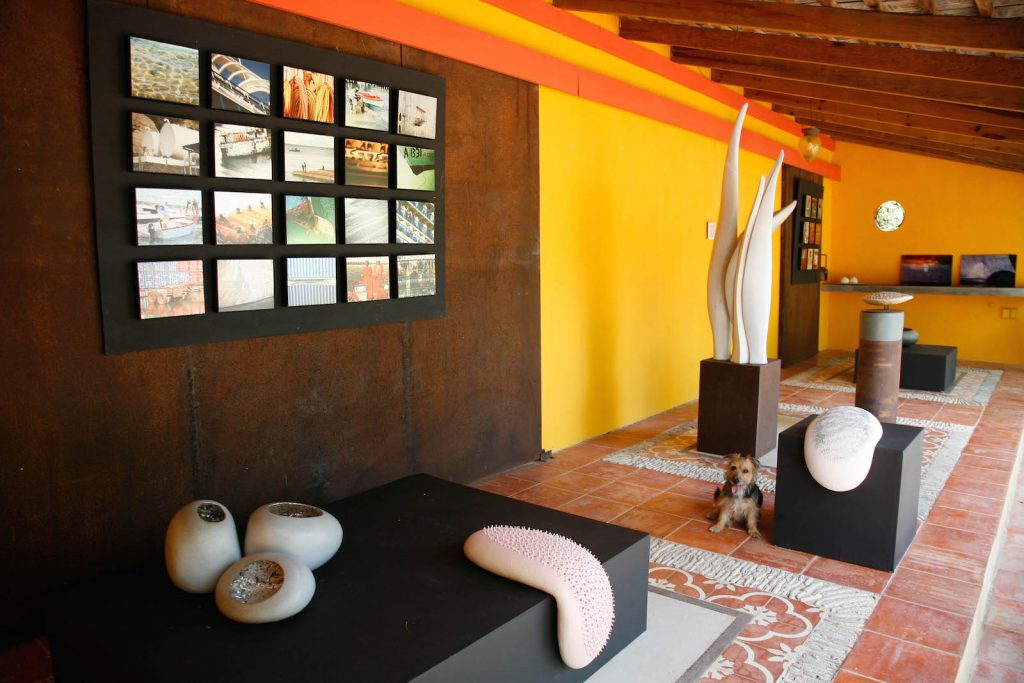 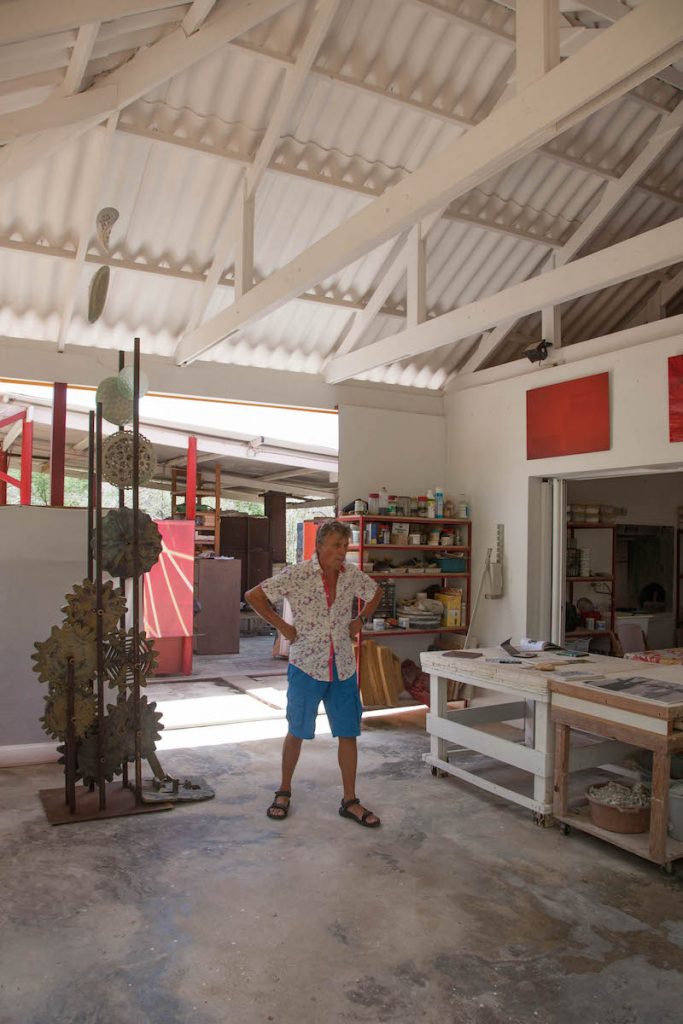 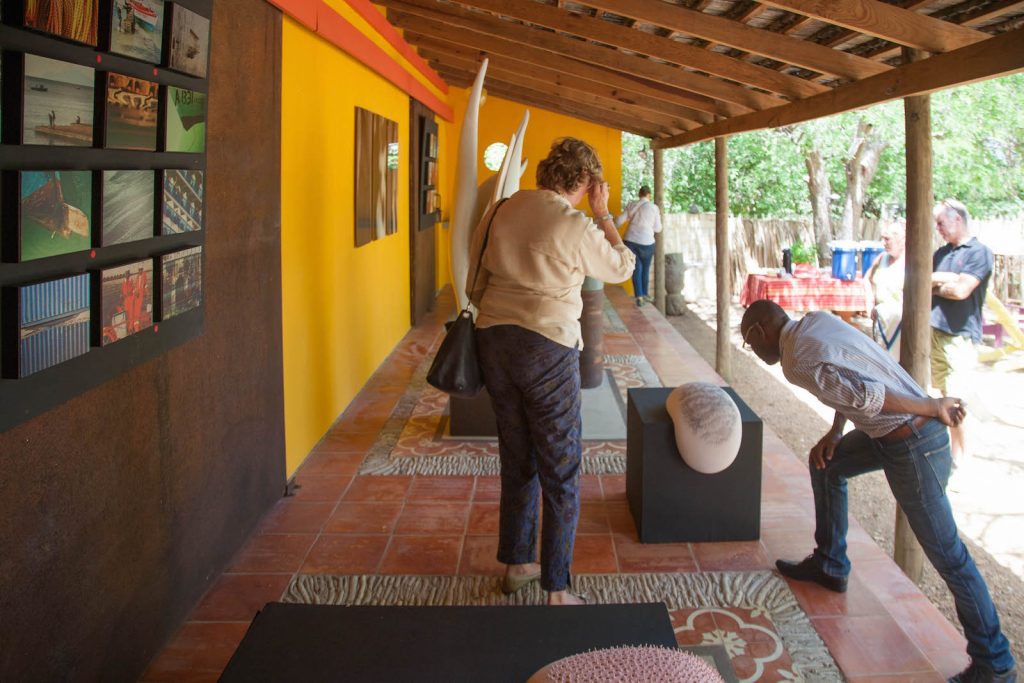 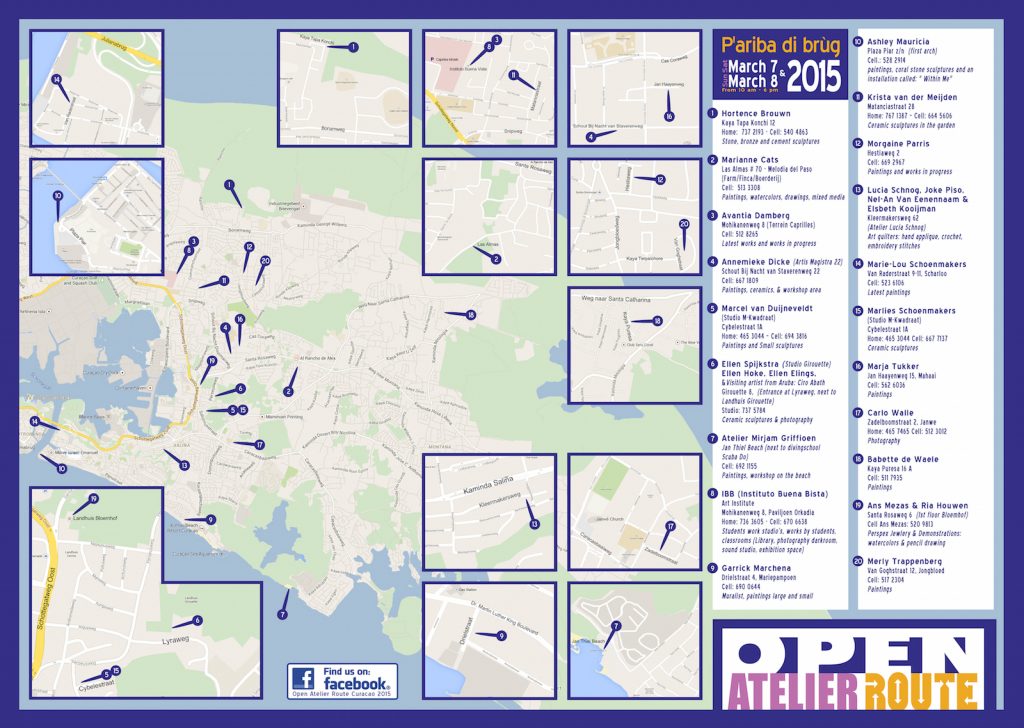 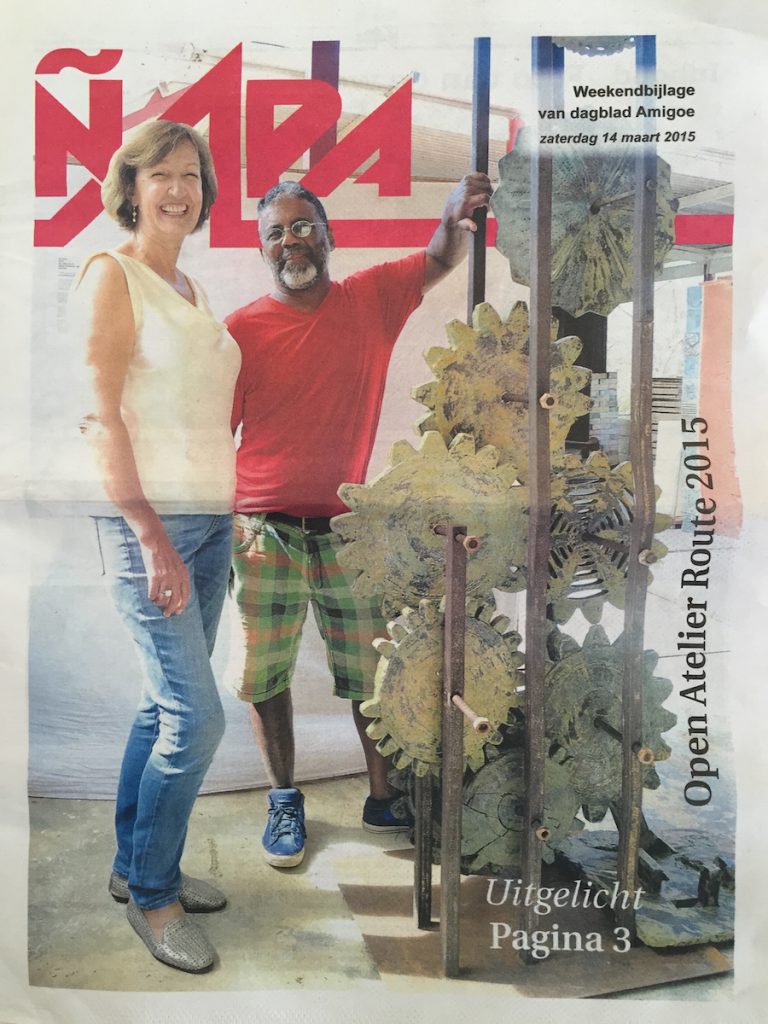