Born in Holland, Ellen Spijkstra has lived and dreamed since 1980 in the small island of Curaçao, one of the enclaves of the Leeward Islands, once a part of the Netherlands Antilles. The impact of that environment was sufficiently impressive to seduce her to try her luck in its territories. But unlike those traveling artists who once touched Caribbean ports or lands, Spijkstra is not in transit, but rather appropriated this place as her own. Drawn to that global whirl of travel, displacements, and new territories to explore, after completing her academic studies at the Minerva Academy of Fine Arts (Groningen, Holland) and the Rochester Institute of Technology (USA), in 1986, she definitely settled in that crossroads of peoples, cultures and civilizations called the Caribbean. (…) Endorsed by a rich curriculum that places her among the most experienced in art in that territory (…), she avoids clichés and pigeonholing, without pretending to be connected to the conceptual lines most deeply rooted in Caribbean visual scenes or with the dominant orientation in the region, aimed at the deconstruction of historical alibis and post-colonial approaches. Instead, following the dictates of a total freedom of expression, unhurried and smooth, she lays the solid foundations of a style that is much more interested in the language, the practice of the disciplines and the construction of forms – two equally valid ways of conceiving and understanding art. (…) 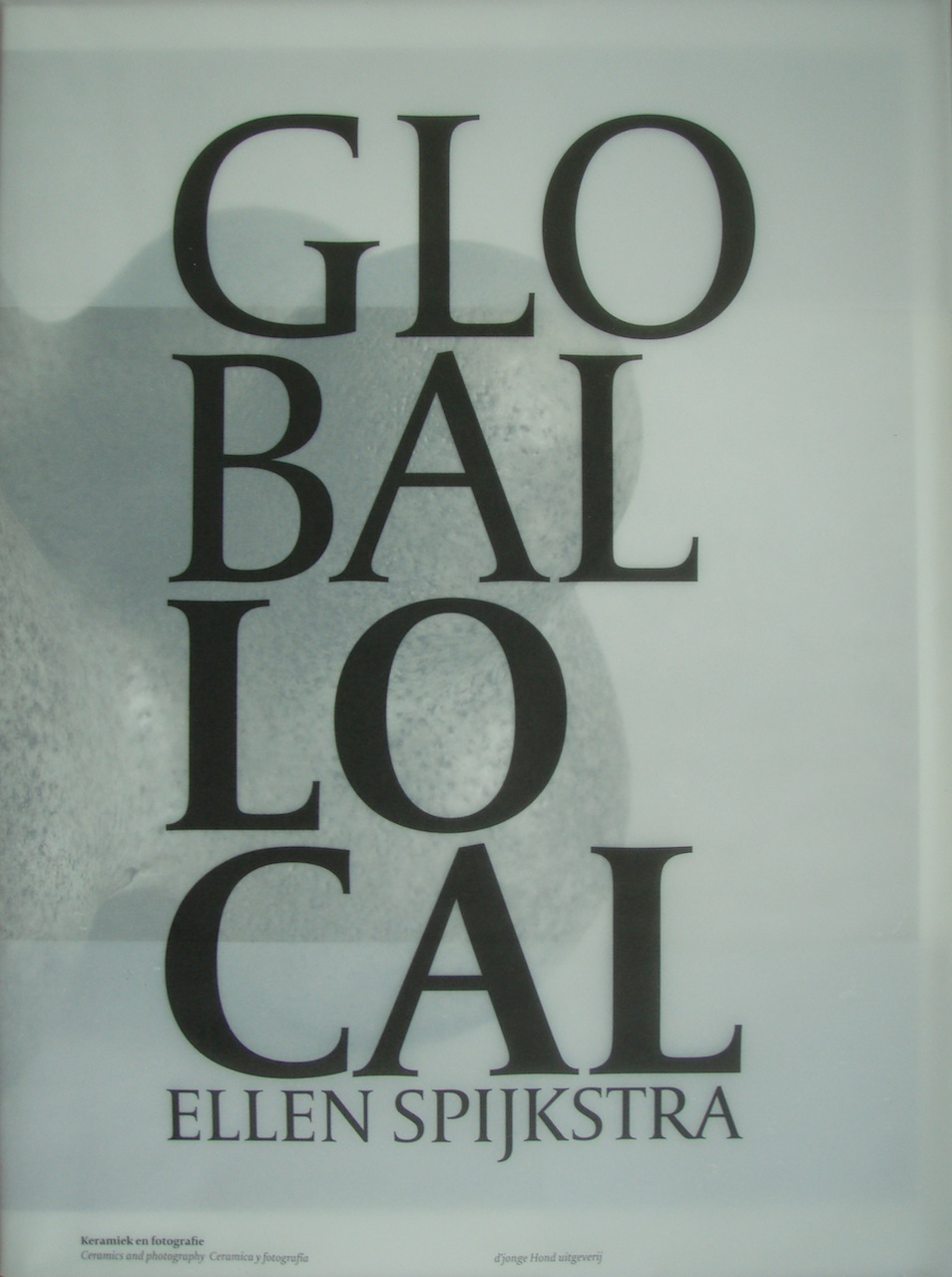